In The Spotlight: Amanda Wansa Morgan

Amanda is enjoying her first summer at Post Playhouse, getting to create amazing art "against a beautiful backdrop" as she puts it. A college professor during the year, she joins the ranks of folks like Scott Cavin, Tom Ossowski, and Don Fox to influence the world of theatre on the professional circuit as well as the academic scene. 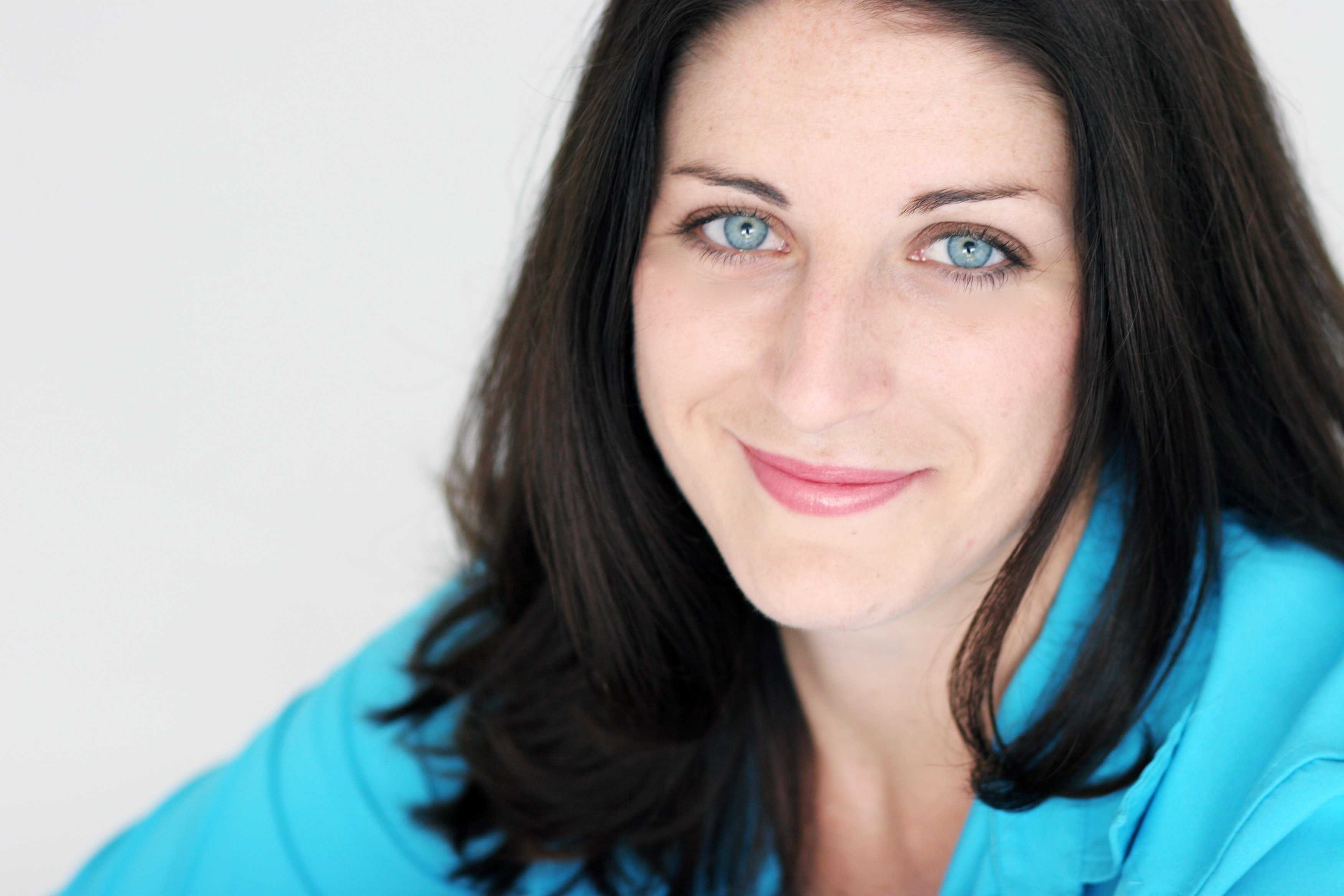 Amanda Wansa Morgan, Music Director for three of our five shows this summer.

What was your favorite experience in theatre?

I did a production of Ragtime as an actor that had a profound effect on me. That show brings so many people together and tells so many epic stories. When we worked on that show, we were keenly aware of the amazing relevance and impact of the show on our audience, so everyone was incredibly invested. The material, and therefore, the process, was almost sacred. Those who create that show really create a bond. I’ve had similar experiences like that with shows like Evita, Cabaret, and Time Stands Still.

I was looking for a summer contract that is true summer stock --- a bunch of artists living and working together --- committing all of their time to making art for a block of time against a beautiful backdrop. And I found it!

Was it a big culture shock coming out to Post?

It’s not so much a culture shock as weather shock… I’m used to humid and hot weather May through September. It snowed our first week which was amazing and strange. It is a very rural environment but I am so charmed by the beauty of the landscape and kindness of the people here.

What other jobs do you do in theatre?

During the year, I am a professor of theatre and teach acting, musical theatre performance, voice (singing and stage voice), and musical theatre history and literature. I’m a freelance music director and stage director of both musicals and non-musicals. My research is in integrative voice training and methodologies that cater to many different actor vocabularies.

Occassionally, I hop back onstage to act!

As of the past couple of years, I’ve gotten into composing for the musical theatre and have had a couple musicals that I’ve written produced professionally.

I’m passionate about teaching and creating new work in theatre. I’m also passionate about Theatre for Young Audiences and Theatre Education both for kids who take theatre classes but also integrating theatre games and exercises into standard curriculum.

I’m a lover of all sorts of music outside of the musical theatre realm. I listen to everything from Beyonce to Beethoven.

I’ve worked in Florida, Charleston, Mississippi, Memphis TN, The Berkshires (Massachusetts), San Diego, and and at conventions/conferences across the South as well as New York.

Outside of theatre, I love cooking, learning new instruments, and traveling. My husband and I love road trips! I also love animals and children --- specifically my animals and my nieces and nephews! I also have a strange affinity for organizing things. 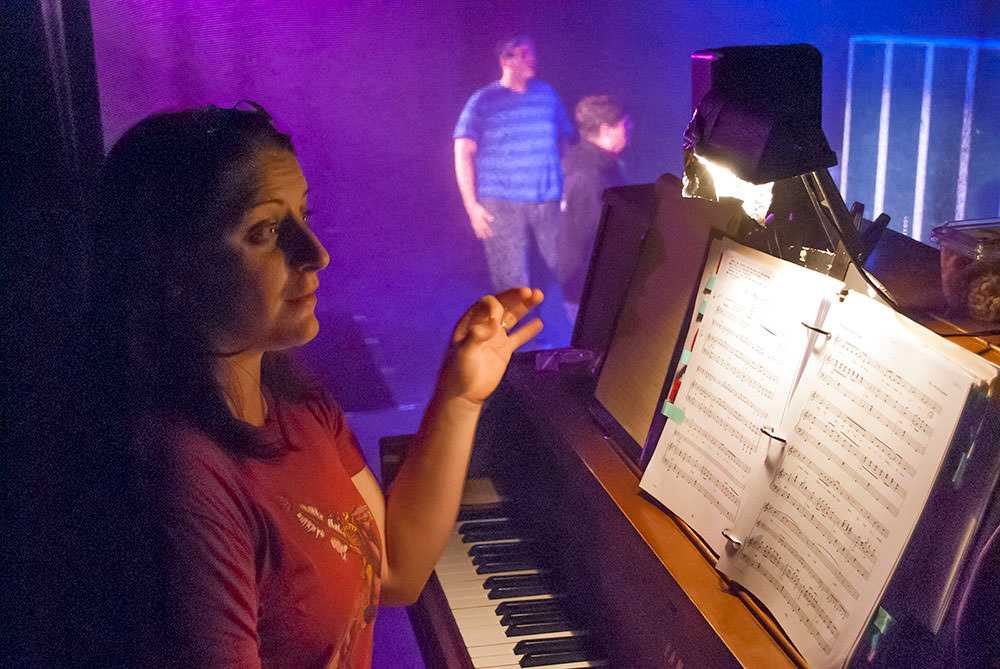 Amanda brings in the band during rehearsal for Grease.

What does someone in your position do?

Sometimes a music director accompanies rehearsals and performances by “piano/conducting” --- this means playing the piano and cuing actors and musicians when to sing or play with his/her head or a free hand. That is something we do here at Post Playhouse.

When you are involved in a show, do you typically music direct?

Yes! I music direct both professionally and at the University I teach at --- so, the aforementioned duties often change based on where I am. Sometimes, those duties are taken care of by someone else on the team.

What drew you to music directing?

After years of acting as well as playing piano and working in choirs and ensembles whilst studying music in college, I found that could communicate with actors from a dramatic perspective as well as musical. I became fascinated with how the voice worked and became a voice teacher first. Once my musicianship skills developed, I found that I felt completely fulfilled in having come in and molded the sound of a show to a professional standard and fell in love with that process.

What are the challenges and benefits of music directing at Post Playhouse?

A huge challenge will be to prepare and mount 5 shows in such a short time. I think my fingers and back will be tired, but my heart and mind happy!

A huge benefit will be to be in an environment where I’m simply focusing on shows. During the year, my focus is split into so many areas. This is like summer camp with hard work!