In The Spotlight: Samantha Matthews

Many of our patrons will recognize Samantha from last year's The Sound of Music. This year, she leads the cast of Cinderella into a magical tale of love and dreaming big dreams. 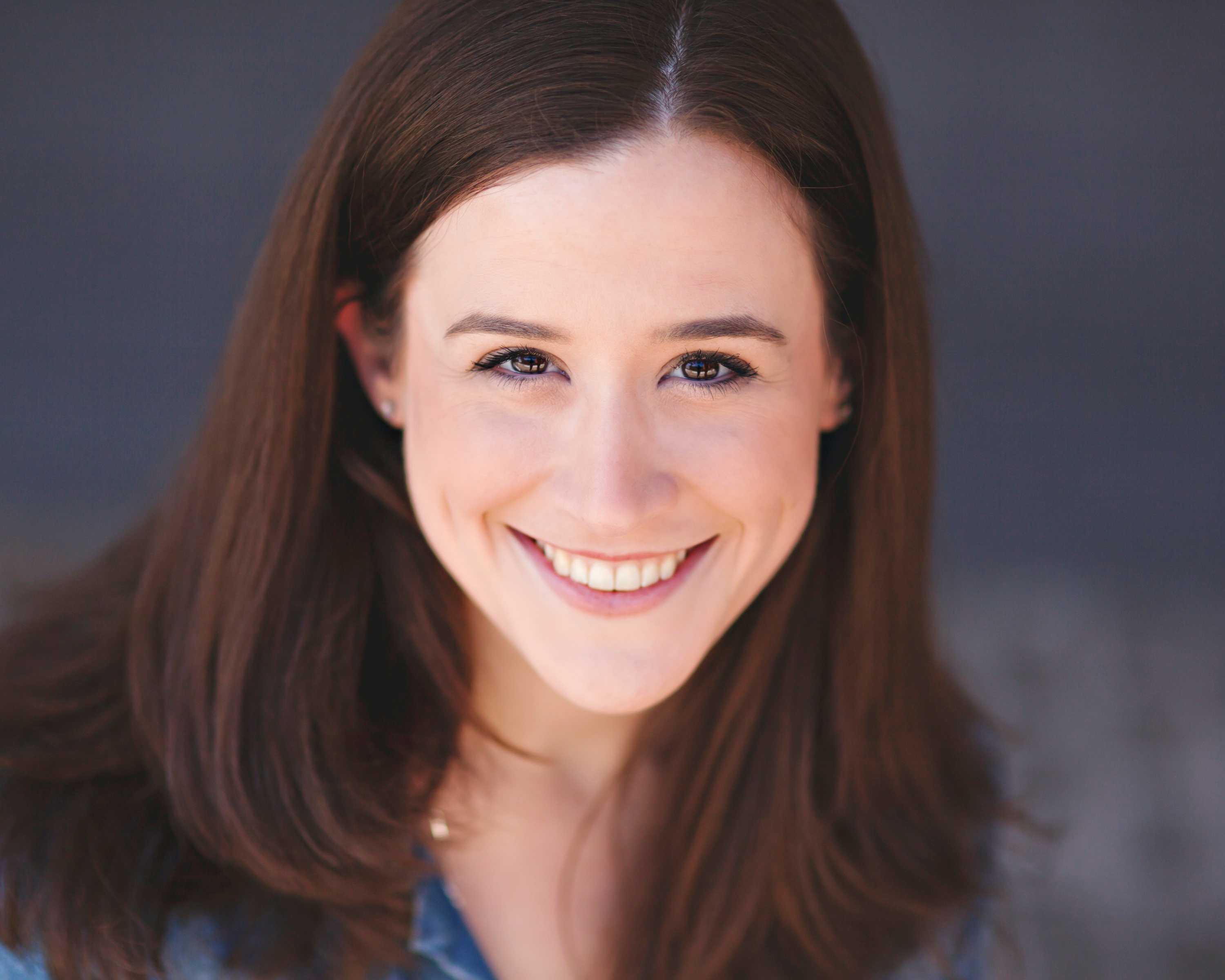 I’ve been working professionally in theater since 2012, but was bit by the performance bug at the age of 8.

Another favorite experience takes me back to sixth grade when a thunder storm interrupted our performance and made all the lights cut out. I had leaned against a set wall and immediately jumped away convinced I’d hit a light switch. I’d been so “in character” I’d completely forgotten I was on stage. It wasn’t until later that I realized what had happened. It was the first time I “lost myself” on stage. I’ve been chasing that thrill ever since.

Honestly, the people. Both the Post company and the locals. I’d gotten very jaded living in NYC for almost five years and my summer out here really helped ground me. Everyone out here is so kind and genuine. I had forgotten people could treat each other with such thoughtfulness and care on a day to day basis. I found the parts of me that NYC had forced me to hide. The Post has a very special place in my heart, and it doesn’t hurt that along with bringing out class A personalities, Tom brings out the top talent as well.

Was it a big culture shock coming out to Post?

If you ask anyone who was here when I got here, YES. But it was the best kind of culture shock. Being from the East Coast, I’d never seen fields that were bigger than a football field, let alone that went as far as the eye could see! On the flight I kept talking about bulls eyes on the ground. Later Marge informed me they were center pivot irrigated fields. I got used to the space very quickly and when I got back to NYC had a very different kind of culture shock. I now crave the open fields and skies full of stars far more than I ever craved the skyscrapers and bodegas of the city.

What was the toughest thing to get used to?

I feel like I’m cheating saying this because I still haven’t gotten used to it, but snakes. I hate snakes. Last year I was lucky enough to mostly avoid them and just see photos of other people’s run ins, but I fear this year I may not have the same luck. If I even hear a rustle in the grass that could have any possibility of being a snake, I’m probably half a mile down the road running. 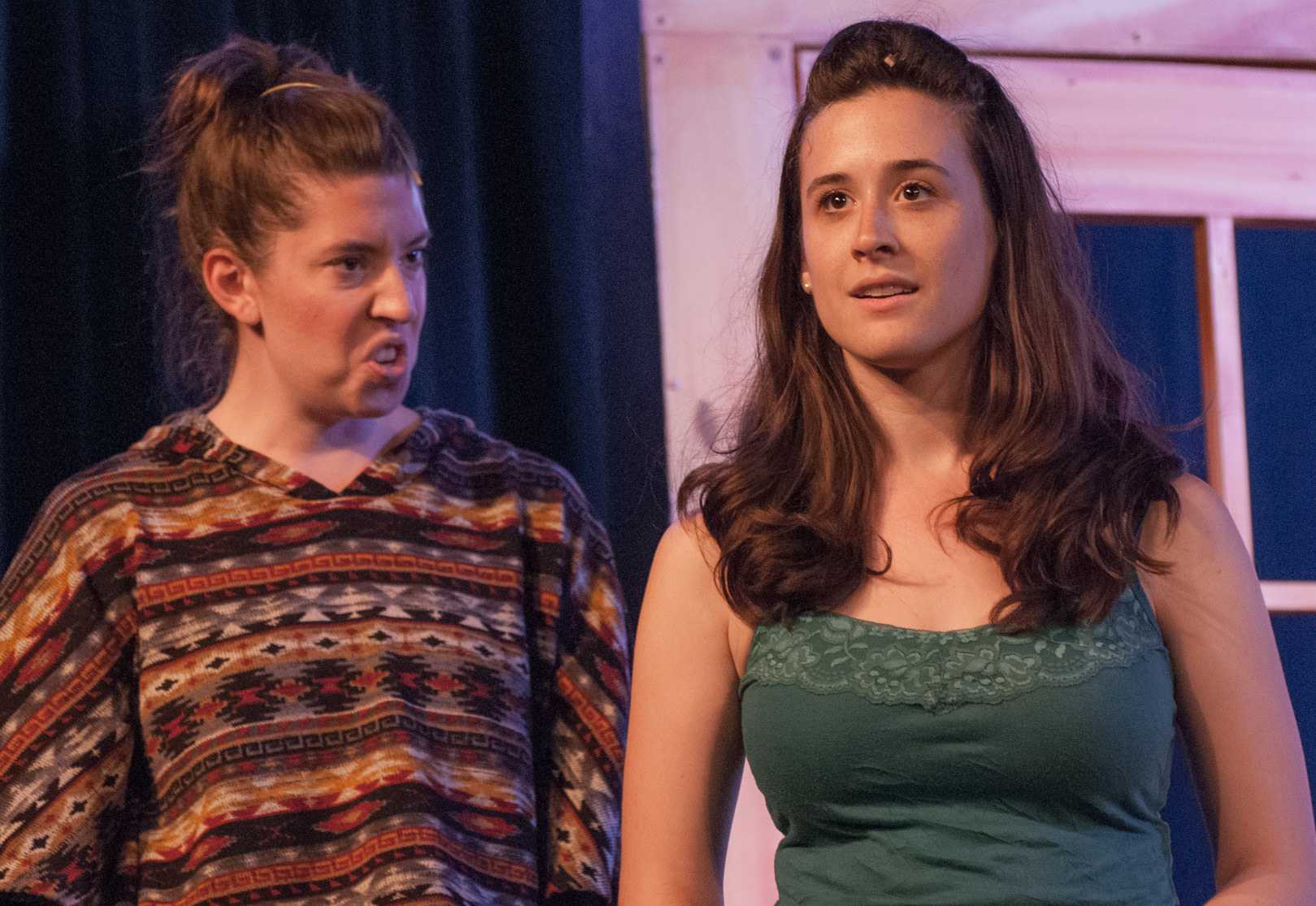 Samantha rehearses a scene with Jorie Janeway in Cinderella.

What other jobs do you do in theatre?

My undergraduate degree is actually in Directing and Stage Management, so I’ve dabbled in both of those in addition to acting. I’ve directed and choreographed kids shows in the past. One of my favorite (and most ridiculous) projects was directing an almost all-female middle school production of Grease. We didn’t set out to have only girls, we just had no boys audition. It was so bizarre, but some of those kids really rose to the occasion and it was awesome to see how they grew and shaped their characters.

NYC, all over Connecticut, Massachusetts, Western Illinois, Chicago, and NEBRASKA! I also spent a semester in college studying theater in London, England. 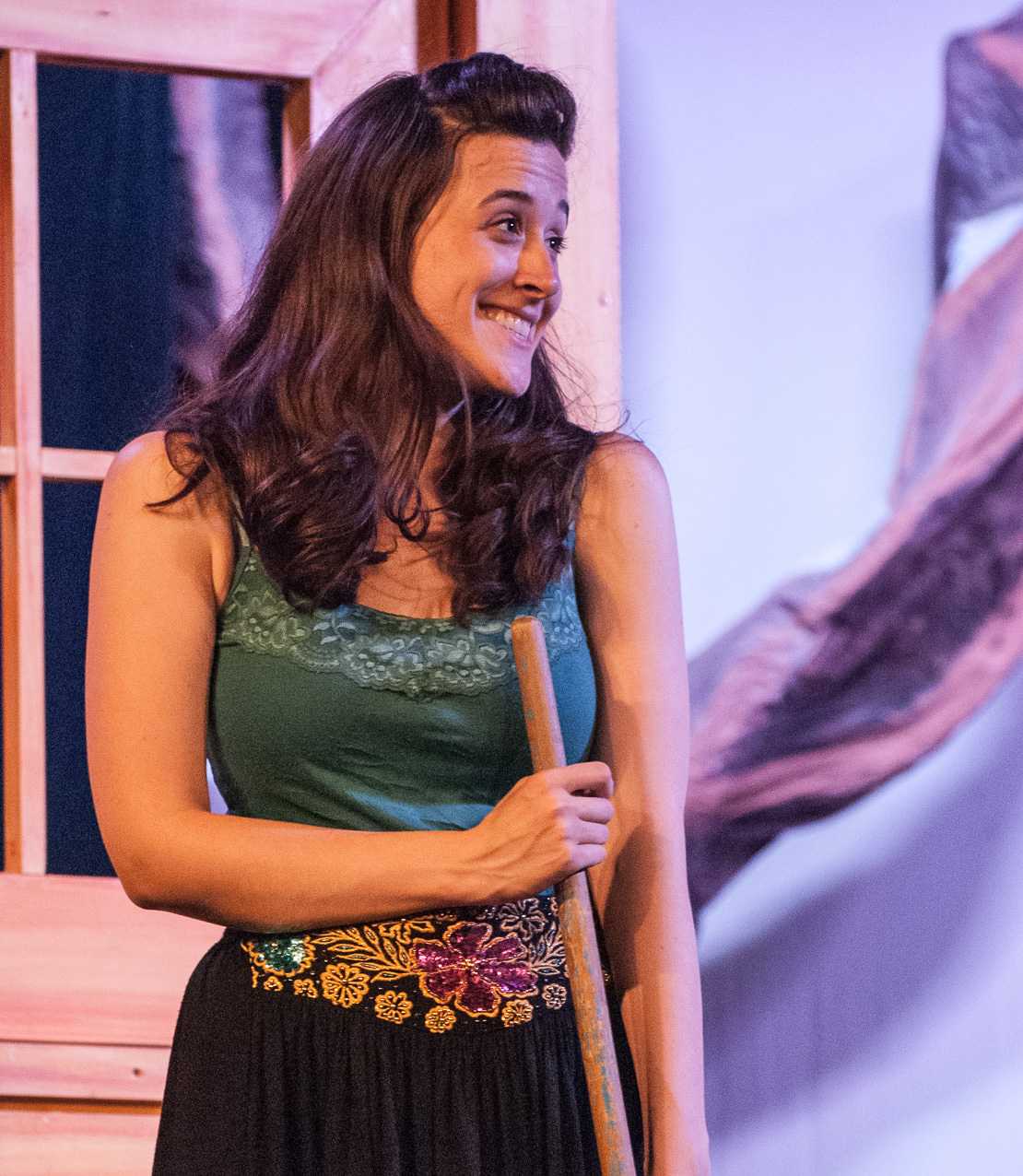 I work on my craft, dance lessons, vocal lessons, acting classes. I also love singing at piano bar open mic nights, but karaoke kind of terrifies me. I love game nights a little too much, and spending time enjoying the outdoors. I also crochet. My family lives near the beach, so we do that a lot, fish and swim when I go home for visits. I teach kids, cater, and nanny in between acting gigs and even worked at a frozen yogurt shop in NYC for a short period of time.

What types of roles do you normally play?

My type is usually described as young leading lady or young mom.

If you are playing against your normal type at all, what are your thoughts on changing it up?

I love changing it up!!!! While most of my dream roles fall into my type, there’s something SO fun about playing a character-type or a villain. I’ve only played the “bad guy” once in my career and it was SO MUCH FUN.

Which role are you most looking forward to this summer?

I’m excited for all the shows for different reasons, but I’d be lying if I didn’t say Cinderella. What girl doesn’t secretly dream of playing a princess all summer? 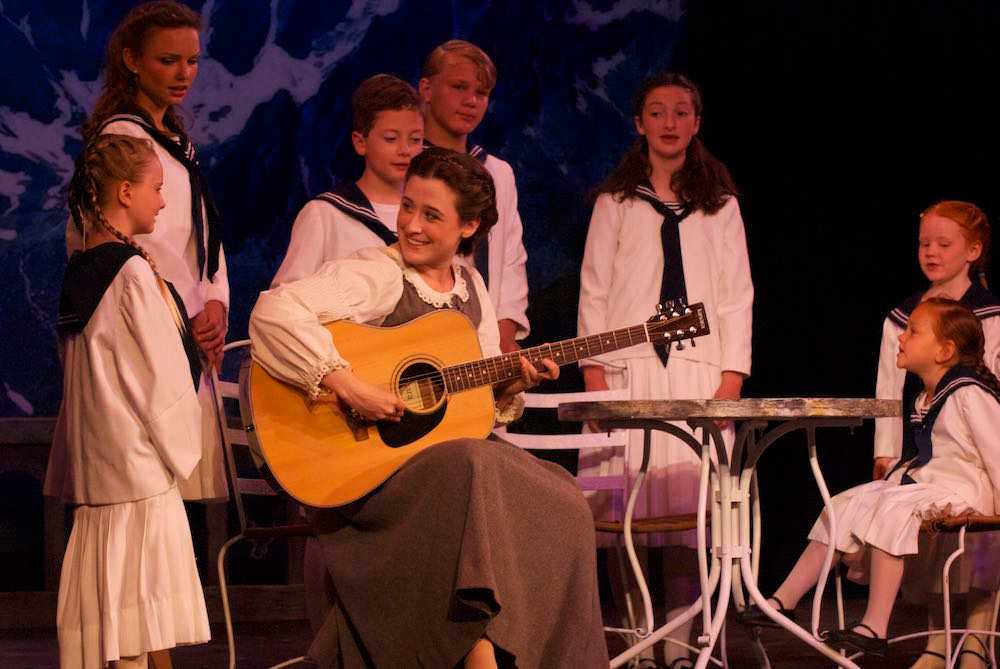 Samantha with the Von Trapp children as Maria in last year's The Sound of Music.

What role do you hope most to play someday?

That’s a hard one. I’d love to play Maria again, I’m pretty sure if I could make a career out of that one role I’d do it in a heartbeat. As far as new roles go, I’d have to say Mary Poppins or Jo March in Little Women.