Thank you for an amazing 2015 season!

Thanks to everyone for our best season ever! Really. Have a look:

All five shows were embraced by the community

Each of our shows this year had sold out performances and so many wonderful comments by our patrons in the lobby afterward. In particular, A Man of No Importance received so much praise and was repeatedly called "courageous" and "eye-opening" by our patrons. In addition, three of our five shows were dubbed "all time favorites" by audience members left and right! 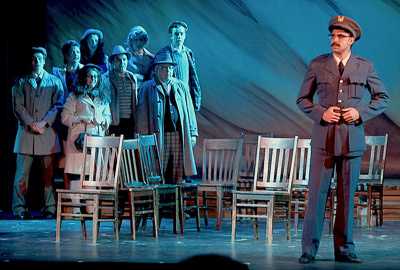 It's a rainy Dublin Mornin' during A Man of No Importance 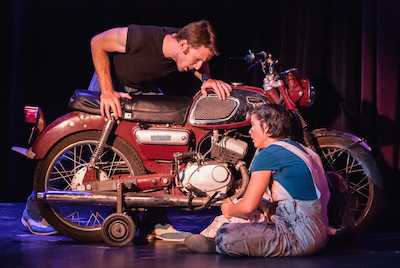 Chad and Natalie dreaming big in All Shook Up

Average attendance for the season was a whopping 96 percent!

Just how much were our shows embraced this year? The average attendance of our shows this season was 96% filled! That is the highest percentage that we've ever had in any season, and a percentage that many regional theatres would love to have. During the last 10 years, many theatres across the country had to close for poor attendance. We've grown and grown. And it is thanks to you, our faithful patrons!

This year, we filled 11,000+ seats and did it with some of the most beloved shows that the playhouse has ever seen. Since 2003, we have increased attendance by nearly 175%. In addition, we met our attendance goals and box office sales goals this year with two weeks left to spare. 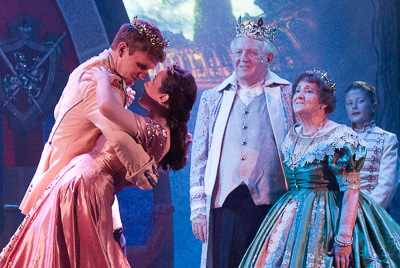 Staying on budget is tough, but we nailed it 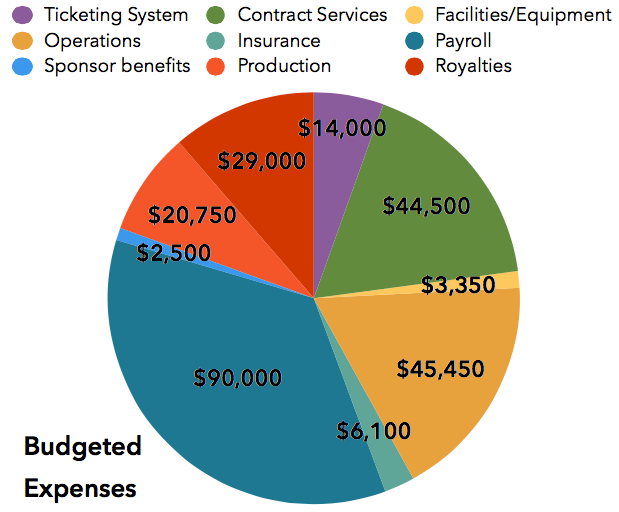 We set budgetary goals each year for all areas of both income and spending. This year, all areas of payroll, production costs, royalties and administrative spending met our budget. On the income side of things, we met our estimated budget for grants, donations and contributions.

But we are most proud of the Art. 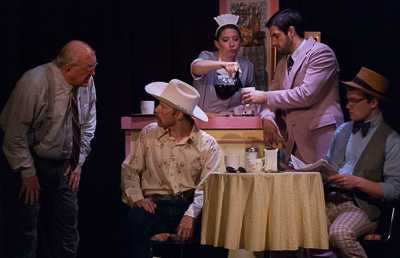 Every year, Post Playhouse strives to achieve more and more artistically. Budgets and sales can be tools to help us along our way, but in the end it is all about creating and sharing great art and entertainment with our community.

This year saw not only our most ambitious schedule, but also our most ambitious creations. To realize those productions, we needed an incredible team of artists. People passionate about their craft, and talented enough to push through all the barriers that would stop many people in their tracks.

Post Playhouse regularly attracts some of the most talented people working regionally across the country year after year. Just have a look at all the amazing credits and training our artists and creative team have had. It's truly breath-taking. So again, we'd like to say:

Thank you for a great summer! 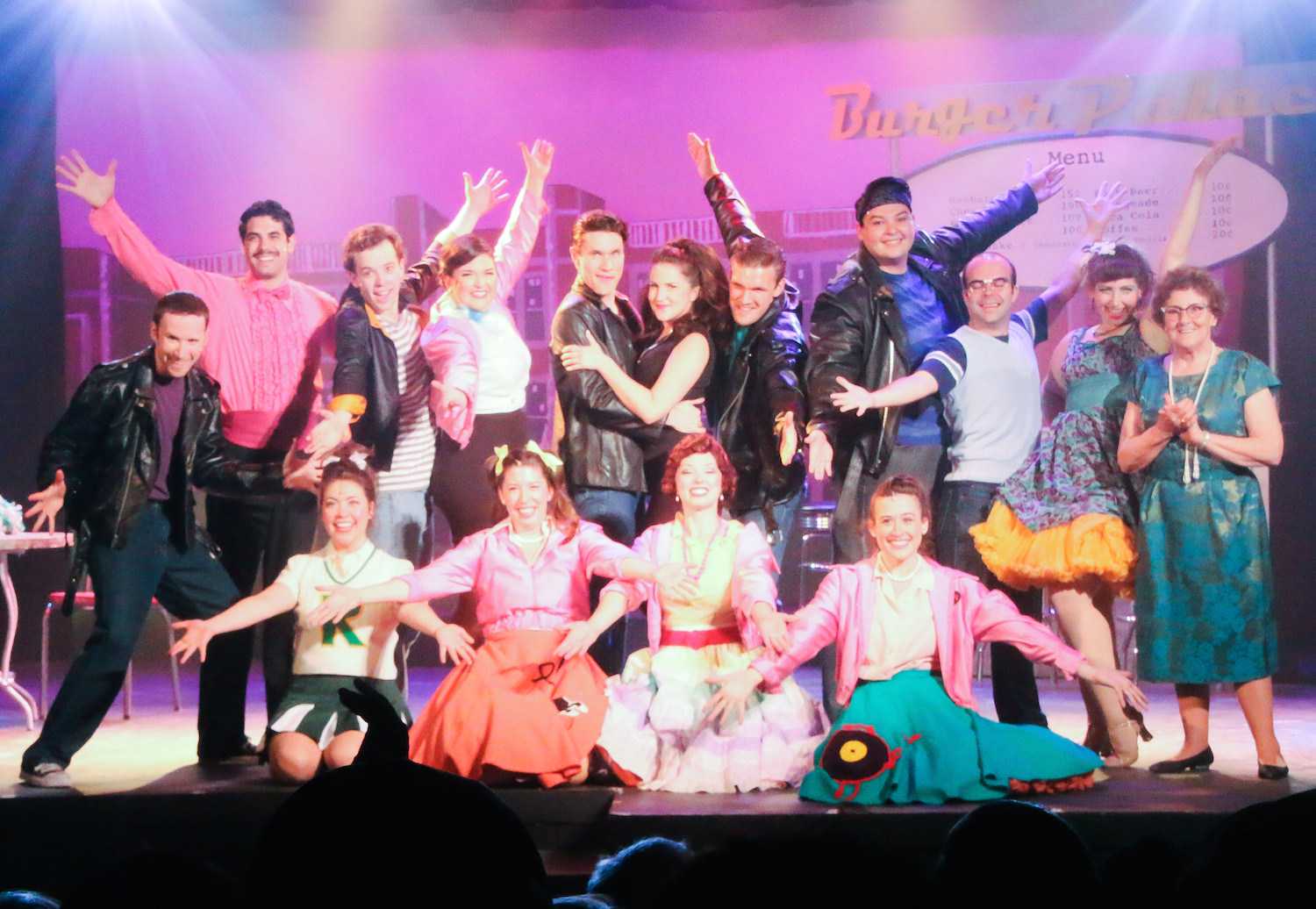 The cast of Grease