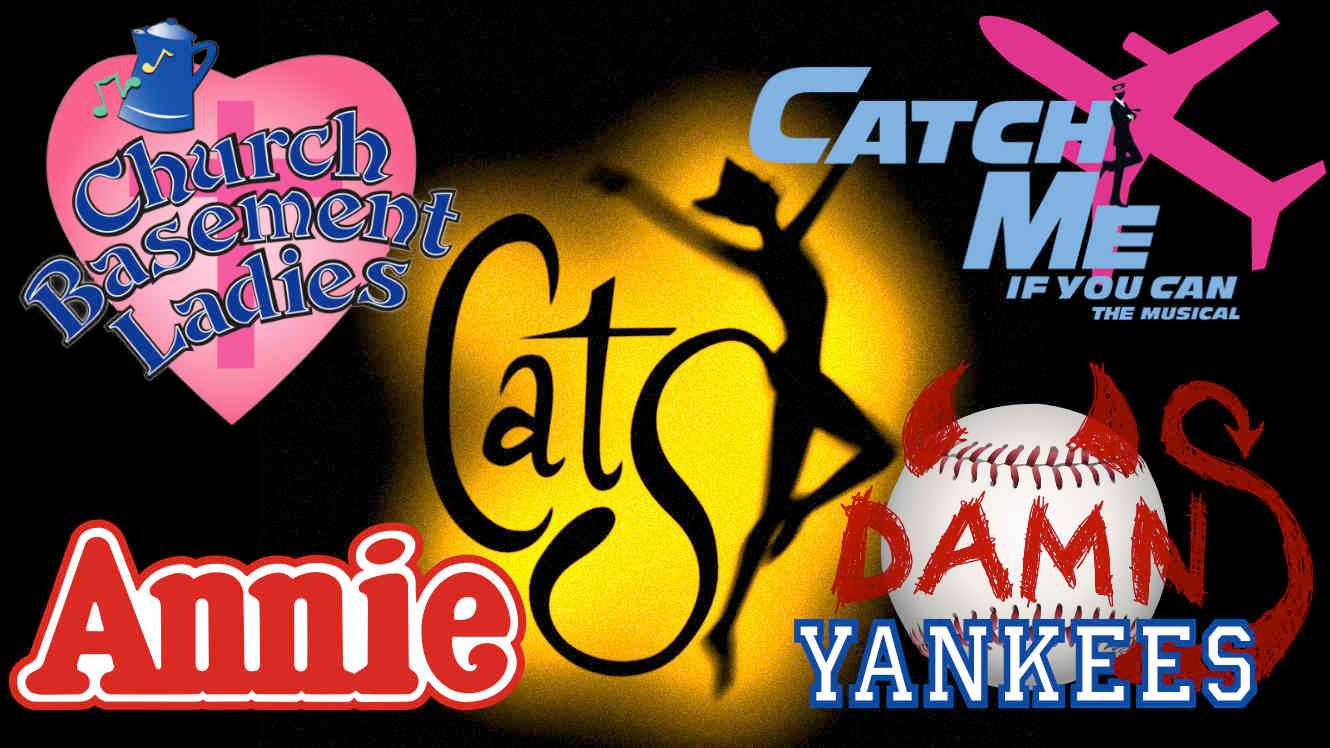 Tickets are on sale now!

BASED ON THE BOOK
Old Possum’s Book of Practical Cats
BY
T.S. Eliot

Based on T.S. Eliot’s whimsical collection of poems, Old Possum’s Book of Practical Cats, Andrew Lloyd Webber’s popular musical brings together a tribe of Jellicle Cats on a moonlit evening, who must make the “Jellicle choice” to decide which of them will ascend to the mysterious Heaviside Layer to be reborn. Featuring such celebrated standards as the haunting “Memory,” Cats was an international phenomenon and its original production was one of the longest running shows on Broadway. A magical, moving, and often hilarious glimpse into the lives of others, Cats takes Eliot’s lyrical poetry and puts it into the mouths of a diverse company of singing, dancing felines. 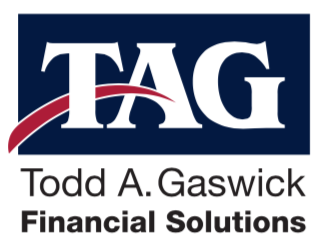 Would you do anything to help your favorite baseball team win the pennant? In the Faustian baseball musical, Damn Yankees, Joe Boyd sells his soul to the devil to be the home run hitter that will guide his favorite team, the Washington Senators, to a win against those “damn Yankees.” Featuring the classical musical theatre selections, “Heart” and “Whatever Lola Wants”, follow Joe in his quest to save his team… and his soul.

MUSIC AND LYRICS BY
Drew Jansen

A celebration of the church basement kitchen and the women who work there, Church Basement Ladies features four distinct characters and their relationships as they organize the food and the problems of a rural Minnesota church. From the elderly matriarch of the kitchen to the young bride-to-be learning the proper order of things, the book and music give us a touching, funny look at their lives as we see them handle a record breaking Christmas dinner, the funeral of a dear friend, a Hawaiian Easter Fundraiser, and a steaming hot July wedding. They stave off potential disasters, share and debate recipes, instruct the young, and keep the Pastor on due course while thoroughly enjoying, (and tolerating) each other. Funny and down to earth, you will recognize these ladies as they begin to see the Church year unfold from below the House of God. This is most certainly true! 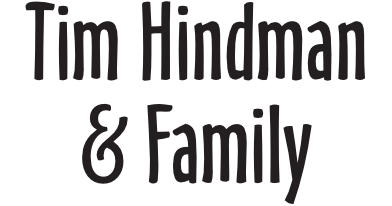 Based on Little Orphan Annie, the popular comic strip by Harold Gray, Annie has become a worldwide sensation. Winner of seven Tony Awards, including Best Musical, the beloved show features a wonderful score written by Charles Strouse and Martin Charnin, including the smash hit, “Tomorrow”.

With a perfect combination of street-smarts and optimism, Annie warms the hearts of the audience as we witness her rise from next-to-nothing in New York City. She is determined to find her parents, who left her at the orphanage years ago. Will her endearing optimism pay off, or will she be stuck in the orphanage forever? Bring the whole family to Annie and find out!

Opens 2020-07-03
Rating: H
This show might be generally less interesting for young audiences and contains a few moments with adult themes, reminiscent of the movie, if you are familiar with that.

Based on the unbelievable true story of one of the most famous con artists in history, Frank Abagnale Jr., Catch Me If You Can is a rousing musical set in the 1960’s. We begin as Frank is captured by Agent Carl Hanratty, after years of pursuit. Frank, however, thinks you deserve to hear his version of the truth, and narrates his life as a hip, dance-heavy variety television show. You’ll see Frank, as a teenager, run away from his unhappy home to live a life of great adventure, conning people by assuming a multitude of identities: airplane pilot, doctor, and lawyer, to name a few. A fast, rollicking musical, Catch Me If You Can tells the tale of an ingenious, yet lonely, boy looking for his place in the world.